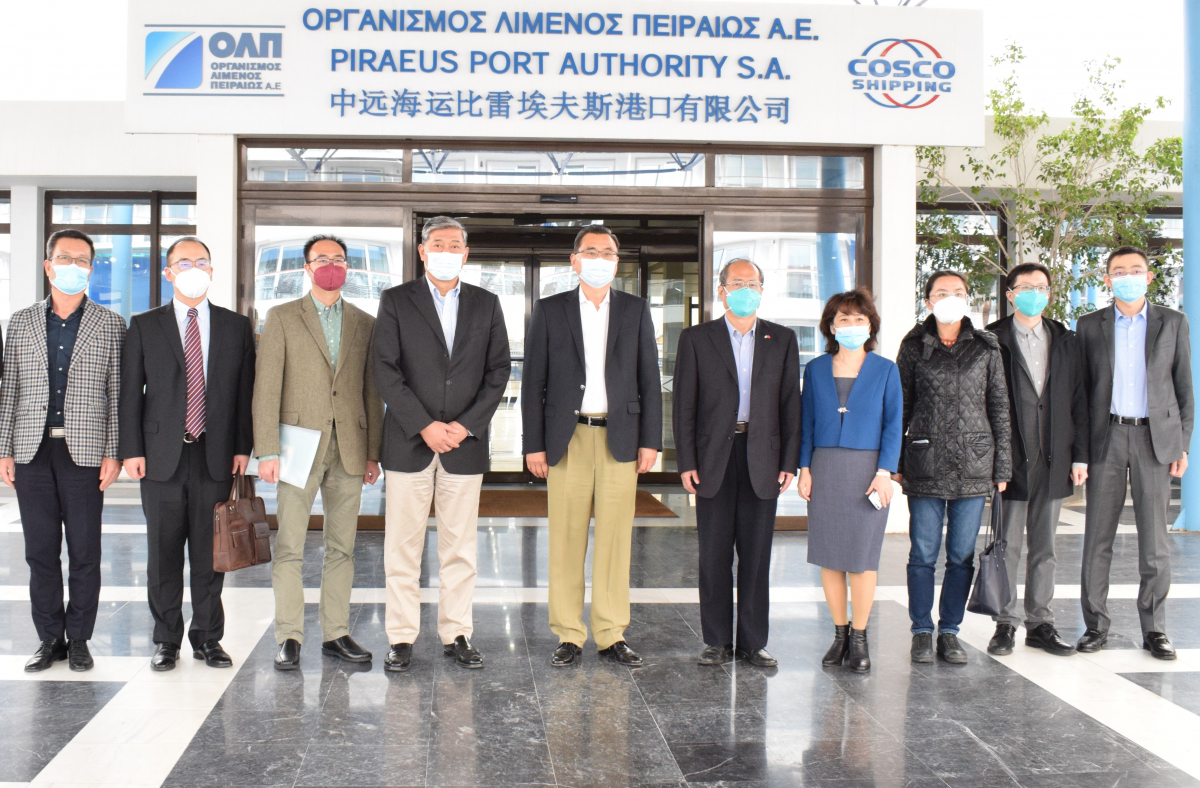 Friday, November 19th, 2021. PPA Chairman Mr. Yu Zenggang welcomed at the company’s headquarters the China's Ambassador to Greece Mr. Xiao Junzheng. Mr. Yu Zenggang briefed on the ambassador about the status and future plans of Piraeus Port and they had together a tour through the Port facilities. 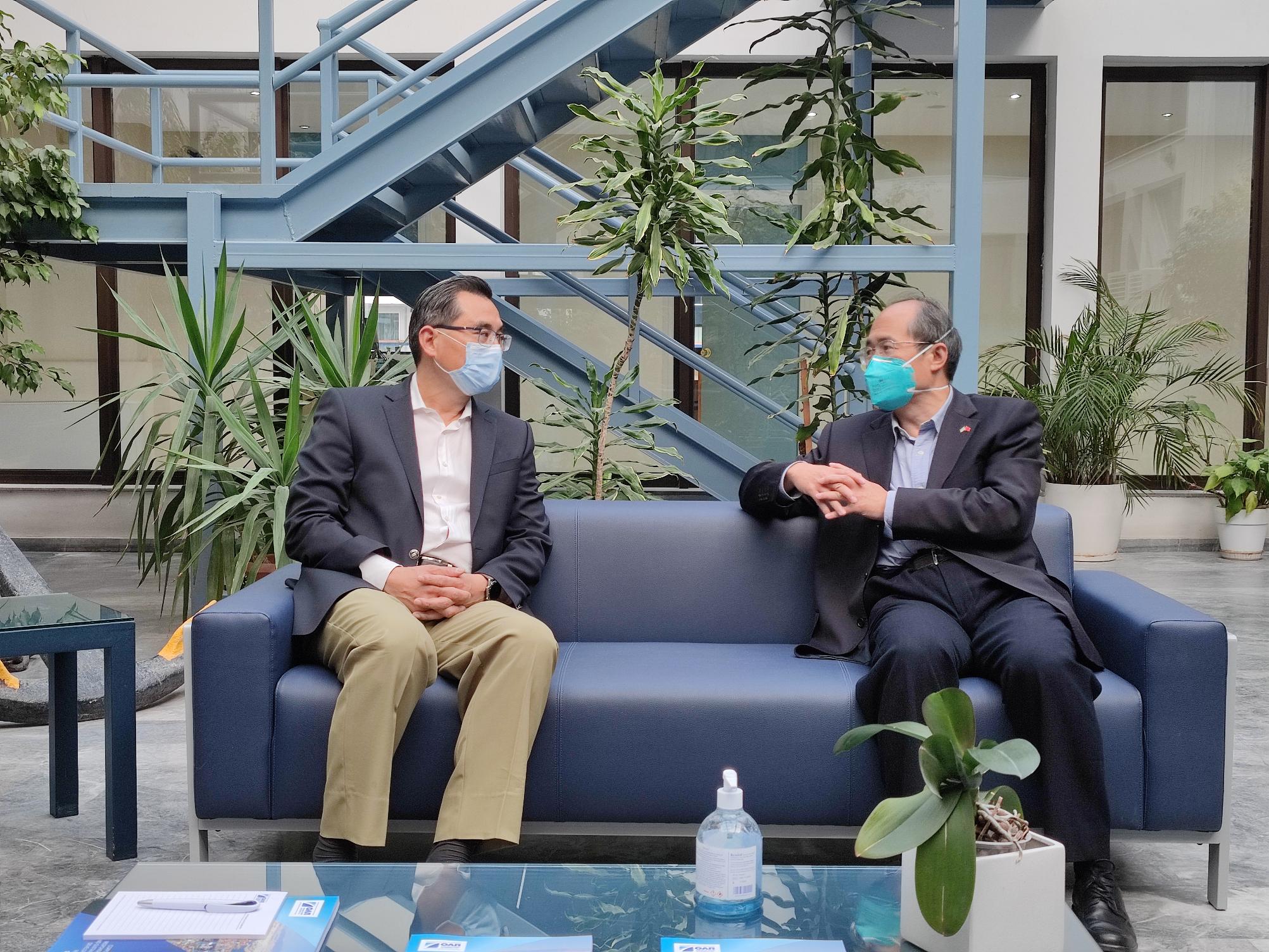 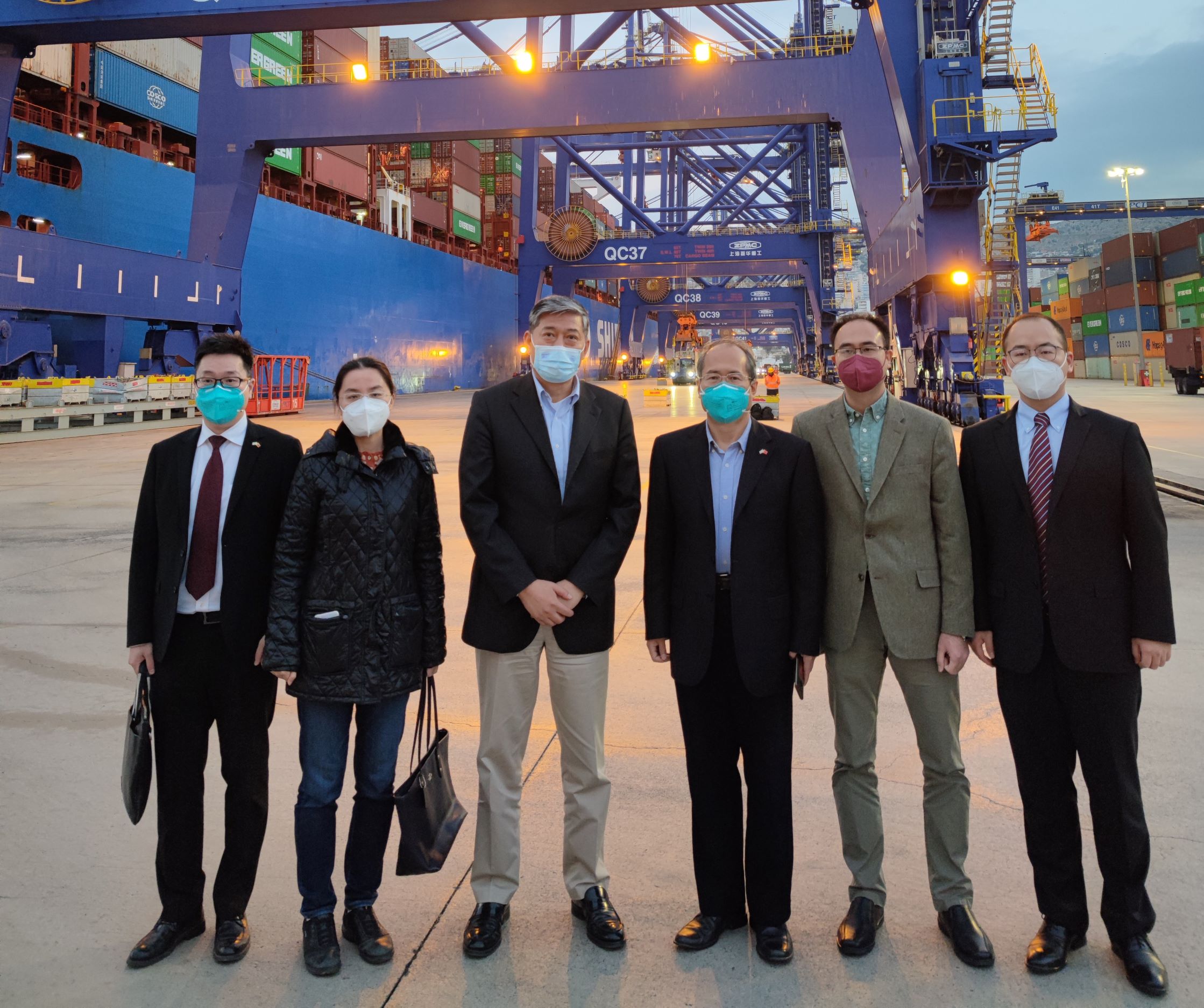 During the meeting topics of various interest were discussed. Part of the discussions revolved around the significant investments implemented at the Port of Piraeus turning the Port into one of the most state-of-the-art European Ports, along with sharing updates on the plans and the upgrade and modernization strategy in the upcoming period. Ambassador Mr. Xiao Junzheng highlighted the Piraeus Project as a prime example of the good bilateral relationship between Greece and China and expressed his continuous support for further future developments.