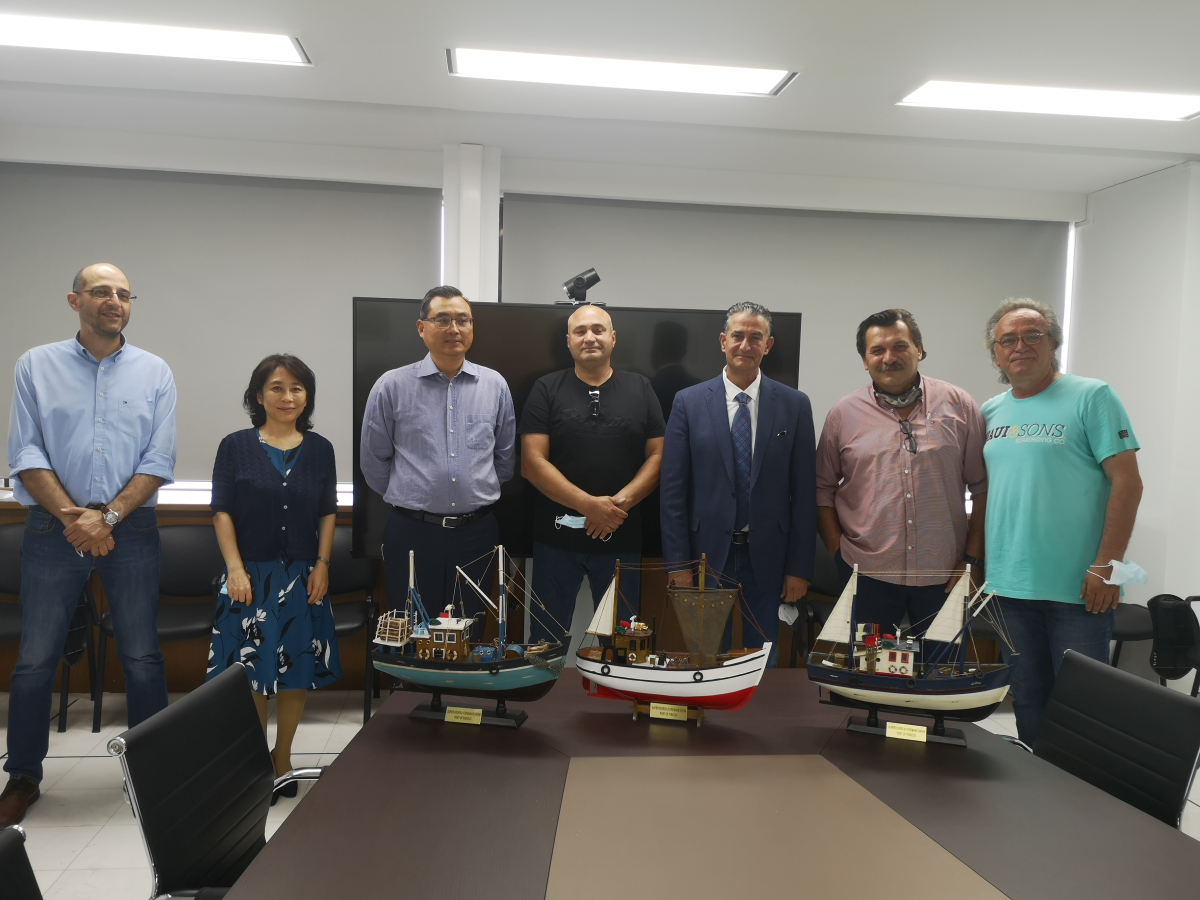 June 27, 2022. PPA S.A. and the Union of Supervisors & Foremen on Monday, June 20th, 2022 signed a new three year Collective Labor Agreement, following the necessary negotiation procedures. The above agreement was also signed by the President of the Greece Federation of Loaders and uploaders.

PPA’s Chairman, Yu Zenggang, pleased with the completion of the signing procedure of the collective contract said: “the agreements that took place in the previous period in a positive and cooperative climate, led to the achievement of the signing of the contract on mutually beneficial terms, ensuring the workers, but also the port service.

Together, we will continue through our consistent work and dedication to maintain the Port of Piraeus’s position among the top and most significant ports in the world.”

View the embedded image gallery online at:
https://www.olp.gr/en/news/press-releases/item/12861-ppa-s-a-signing-of-new-collective-labor-agreement-with-the-union-of-supervisors-foremen#sigProId807c90f288
back to top