PPA S.A. participates in the first China International Import Expo (CIIE) which takes place in Shanghai, China from 5 -10 November 2018, in which more than 3,600 companies from 172 countries take part.

PPA booth, where our port and its activities are presented with photos and videos, welcomes numerous visitors and various media. The Chairman of SASAC, the Deputy Minister of Transport of China, the President of Panama, as well as the Chairman and Vice Chairman of COSCO SHIPPING and other officials also visited the PPA booth.

The Management of PPA S.A. is represented by the CEO cpt. Fu Chengqiu and the Deputy CEO Cpt. Weng Lin, who participate alongside with the exhibition at conferences and scheduled meetings. 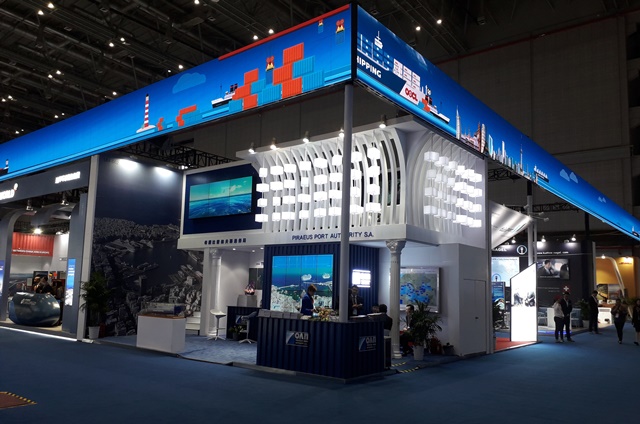