with the Dockworkers' Union

PPA S.A. announces the signing of the New Collective Labor Agreement with the representatives of Dockworkers’ Union of Piraeus Port Authority, after negotiations. The validity of the new collective agreement is three years. The agreement was also signed by the Chairman of the Union of Stevedores (O.F.E.) Mr. Symeon Leftheriotis.

It should be noted that the Collective Agreements with OMYLE (Federation of Port Employees) and the Union of Supervisors & Foremen are already signed.

As the CEO of PPA S.A. Capt. Fu Chengqiu stated:

"With the signing of the New Collective Labor Agreement with the Dockworkers' Union, Collective Agreements with all categories of PPA employees have been signed. The good relationship between Management and employees is confirmed and we are all moving forward together as a family for the achievement of our objectives”. 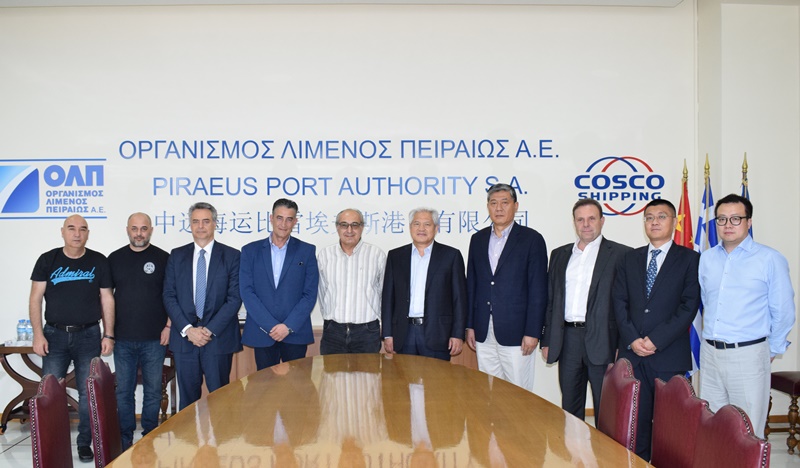